You are here:
Artemisia annuaArtennua 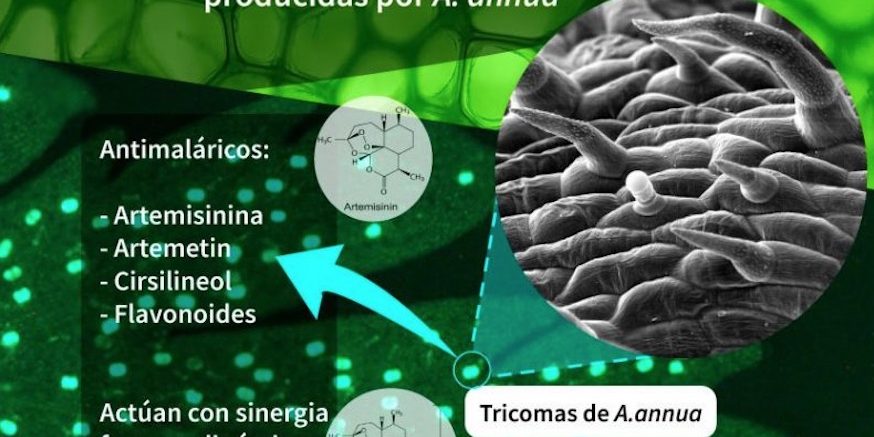 Another important article suggesting interesting conclusions about artemisia annua plant and cancer as it shows the major efficacy of the extract derived from the plant compared to the pure artemisinin (SSA, Semi Syntetic Artemisinin) against dogs cancer (osteosarcoma).

The study has appeared this month on Pubmed and was conducted by researchers from the University of Bologna (Italy), Departments of Veterinary Medical Sciences and Pharmacy and Biotechnology.

They used a commercial hydroalcoholic extract obtained from A. annua and composed of 65% ethanol, 20% of aerial parts.

The aims of this research were to evaluate:

(i) the cytotoxicity and the antiproliferative effect of pure artemisinin and a hydroalcoholic extract obtained from A. annua on the D-17 canine osteosarcoma cell line and

(ii) the intracellular iron concentration and its correlation with the cytotoxic effects. Both artemisinin and hydroalcoholic extract induced a cytotoxic effect in a dose-dependent manner.

Although preliminary, the data obtained are indicative of a more potent cytotoxic activity of the hydroalcoholic extract than pure artemisinin, indicating a possible synergistic effect of the phytocomplex and a mechanism of action involving iron and possibly ferroptosis.

The article concludes that considering the similarities between human and canine osteosarcomas, progress in deepening knowledge and improving therapeutic protocols will probably be relevant for both species, in a model of reciprocal translational medicine.

For us at Artennua is very important for confirming our intuitions: another study is showing the empowered efficacy of the plant compared to the synthesized molecule.

The reason could be the combined effect of secondary metabolites of artemisia annua plant as broad spectrum of flavonoids, many polyphenols, and a variety of other terpenes able to eventually increase the bio-availability of artemisinin thanks to synergic dynamics among them. 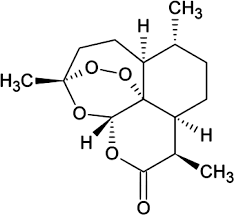